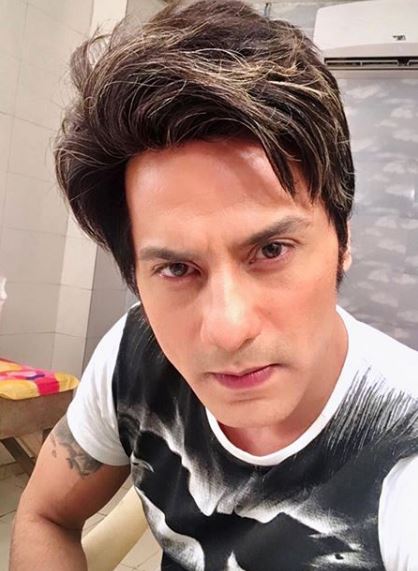 Sailesh Gulabani is an Indian television actor. He is known for portraying the role of Vibhishan in ‘Siya Ke Ram’ and Deepak on Aap Ke Aa Jane Se that airs on Zee TV.

Sailesh Gulabani started his career in 2001 by appearing in the music video of “Dekha Hai Teri Aankhon Ko” by the Aryans. Later in 2008, he appeared in the tv serials “Jeevan Saathi” as Ishaan Solanki.
In 2014, he was cast in the serial Aur Pyaar Ho Gaya as Pratap. In 2016, he joined the mythological show Siya Ke Ram as Vibhishan. In late 2017, he joined Zee TV’s new show Aap Ke Aa Jane Se as the recurring character of Deepak. As well as Shaktipeeth ke Bhairav as Indira. He also made appearance in SAB TV’s show Baalveer Returns as Bhabel, a negetive character.