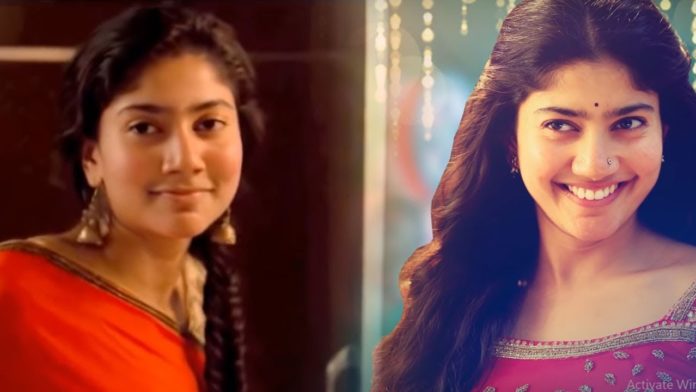 It is known that Sai Pallavi, who played the character of Malar Teacher in the Malayalam film ‘Premam’ released in 2015, became famous all over South India. Following this, Sai Pallavi acted in a few Tamil films, including ‘Mari 2’ and ‘NGK’ and in some Malayalam and Telugu films, and is currently acting in three Telugu films.

It is also learned that Sai Pallavi played the lead role in Vetrimaran’s movie in the recently released anthology film ‘Paava Kathaigal,’ and the Sumathi character she played in the film impressed everyone.

According to reports, Sai Pallavi will be paired with Tamil comedian Kaali Venkat in the film, which is in preliminary talks, and an official announcement will be made soon.

Sai Pallavi, who has teamed up with big heroes, including Dhanush, has been rumored to be pairing up with Kaali Venkat.