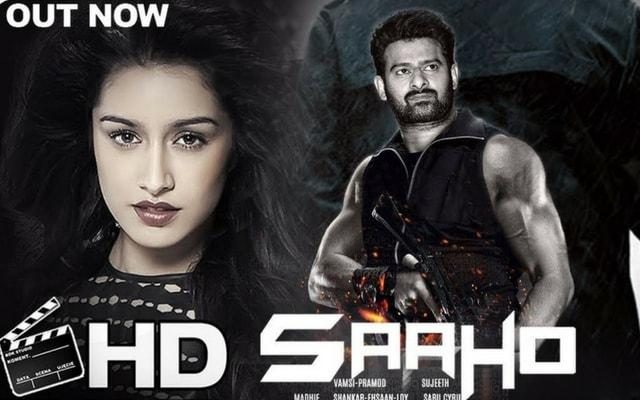 One of the most awaited Telugu movies of this year, Saaho is facing bad news even before its box office release. Saaho is one of those high budget flicks which will depend extensively on its opening week collections. 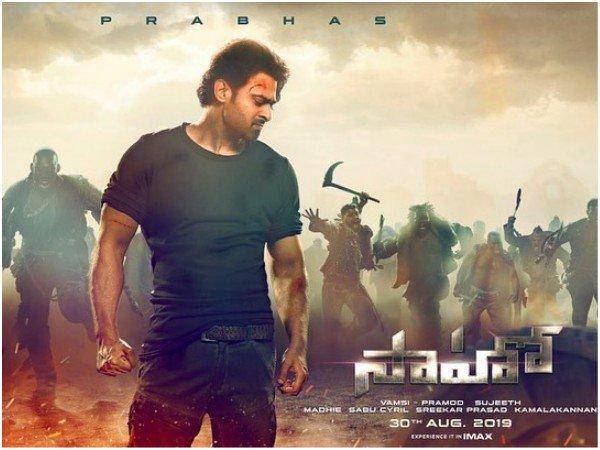 Saaho’s budget for production is around INR 350 Crores which is one of the biggest budgets for Indian cinema. Considering the amount of investment at stake, the early pirated release of Saaho movie online for free download, is likely to dent its earnings. 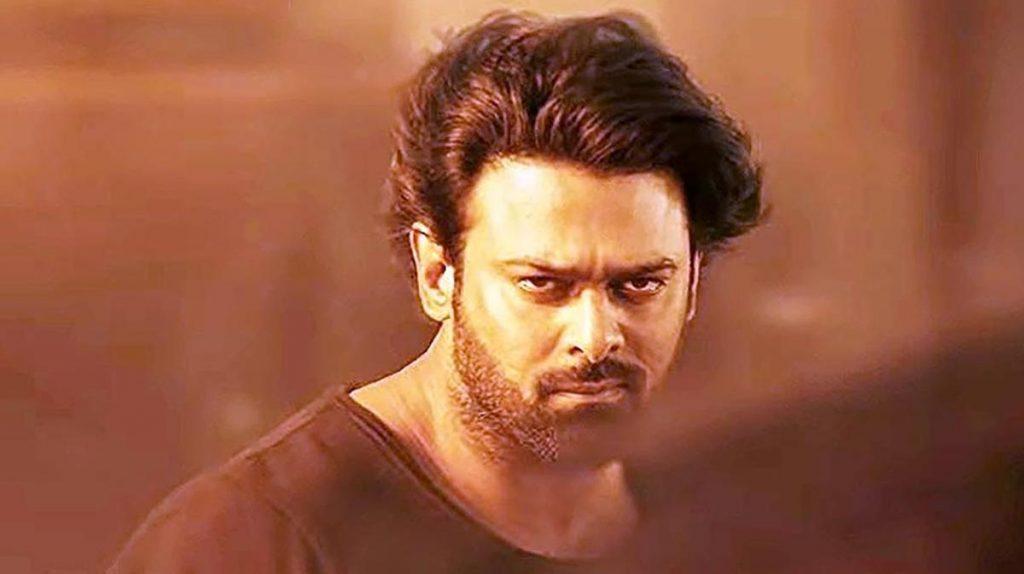 However, Saaho is hyped well enough and the cast of Prabhas and Shraddha Kapoor will definitely attract their fan base to the theaters to watch the movie. Also, Saaho promises to be a visual treat for the amount of money invested in production and watching it on a mere 480P or 720P print will not do justice for the visuals at stake, we believe.

On the other hand, first hand reactions of Saaho are not promising and we will wait for more reviews and reports in the coming days. However, the release of Saaho on Tamilrockers is likely to have a detrimental effect on the movies success in the long run.