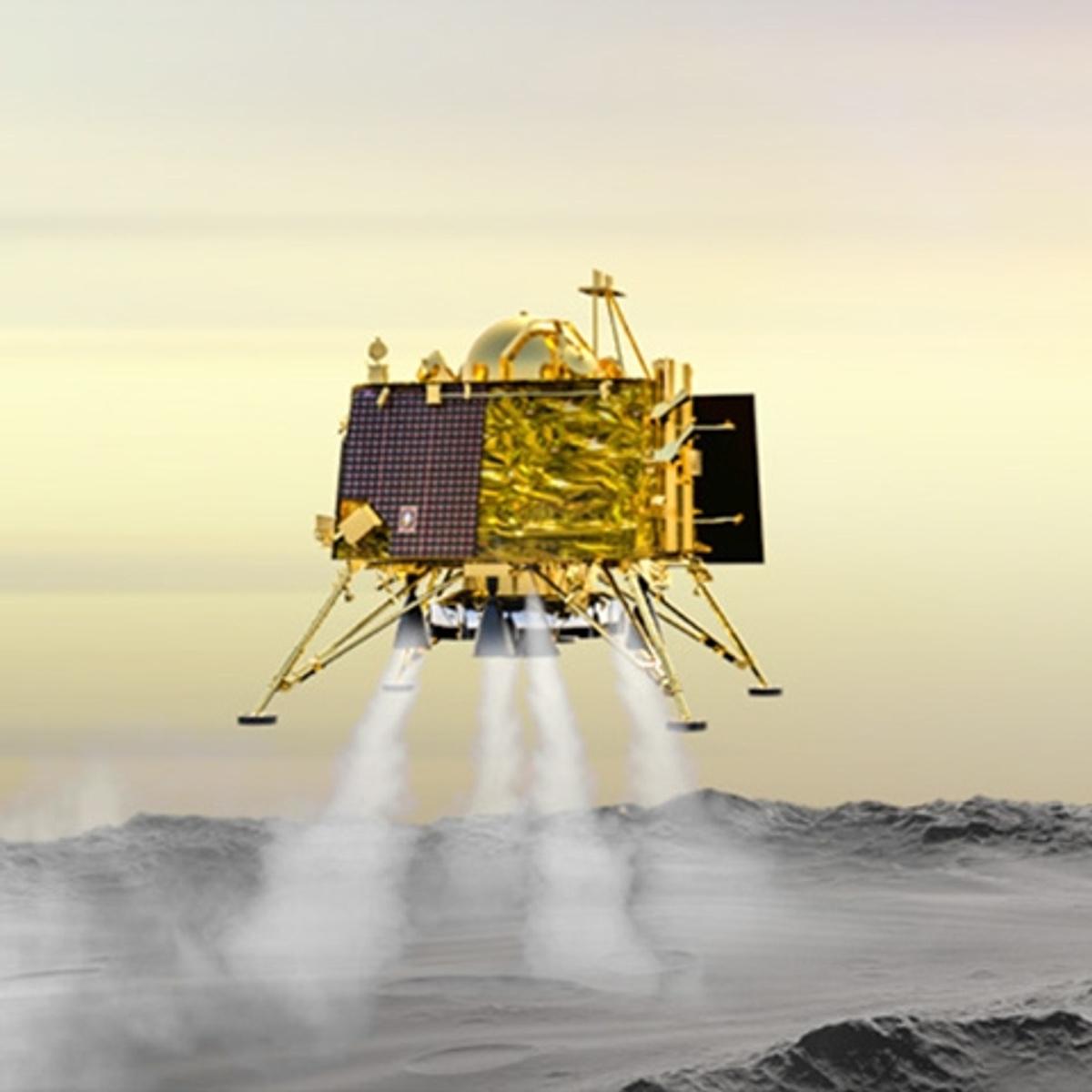 The Indian Space Research Organization (ISRO) missed to create history by a whisker. The much awaited landing of the Vikram Lander in the Lunar South Pole. All was well until the final 2.1 kms of descent where the Lander lost its planned trajectory and eventually lost communications with the ground.

In spite of the minuscule loss of trajectory, ISRO can hold its head high for dreaming to achieve something which was never witnessed except for three countries in the world. The Chandrayaan-2 mission is still considered a success as the orbiter is well in position to provide valuable data for the next one year.

The Chief of ISRO, K Sivan stated that the data is being analyzed and the RCA meetings will follow. PM Shri. Narendra Modi was at the Mission launch center to observe the proceedings. PM Modi consoled the ISRO chief who was in tears.

As the world congratulated the Indian space programme for taking such bold steps, a neighboring country of India was rejoicing this victory.

Waiting for Indians to call it a propoganda by ISI….#IndiaFailed pic.twitter.com/0flrM4W4vy

While ISRO’s counterpart in Pakistan has no records or achievements of this scale, the people of Pakistan took time off to ridicule India’s space efforts which have been predominantly successful in the recent past.

The News Crunch congratulates the Indian Space Research Organization (ISRO) for its valiant efforts and wishes it all success for its future missions. The neighboring countries in South Asia can only be proud or jealous of your accomplishments.