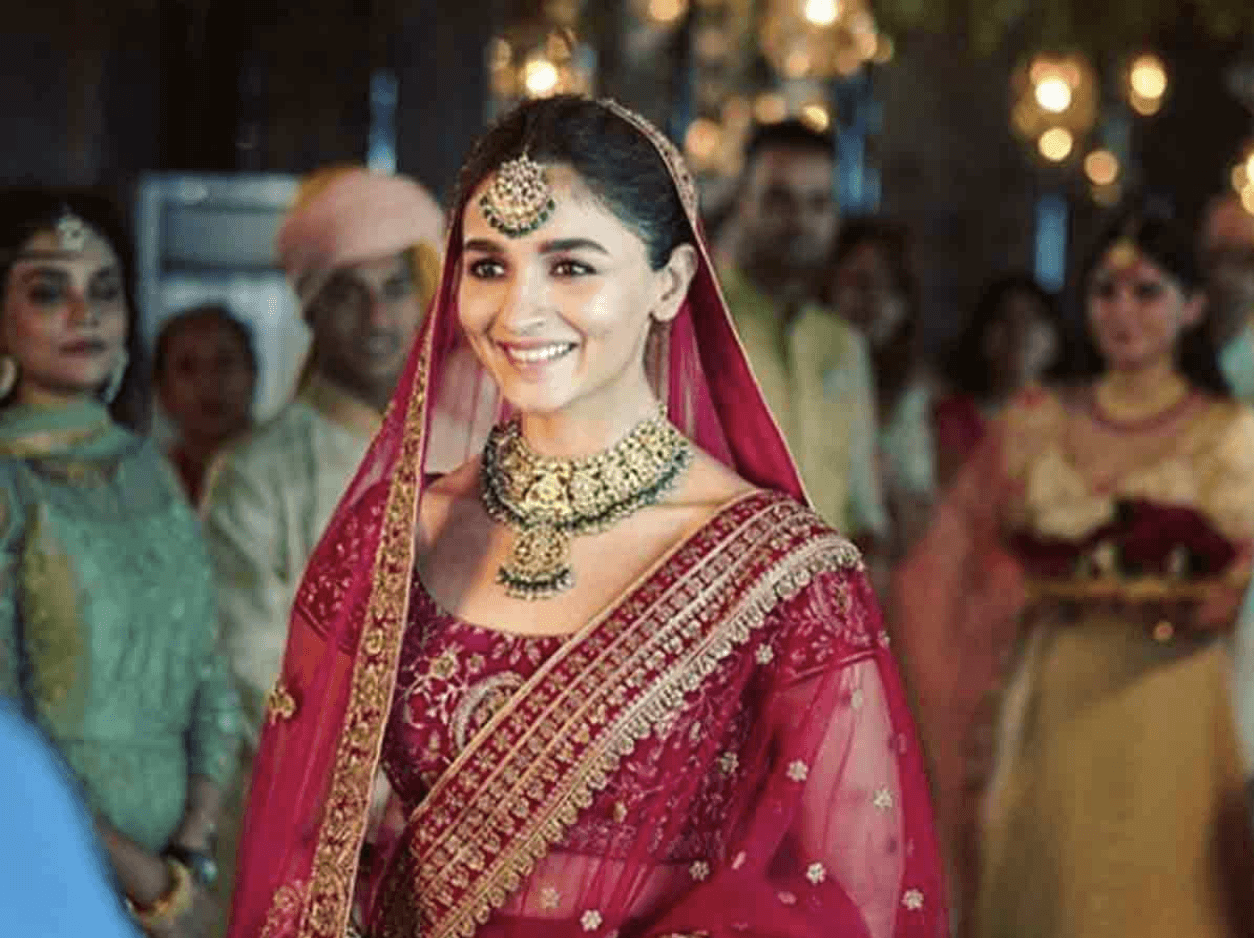 Bollywood actress Alia Bhatt is busy shooting for her father Mahesh Bhatt’s soon-to-be-released film Sadak 2. Alia Bhatt is going to be seen in an important role in this film. The film will also feature Sanjay Dutt, Makarand Deshpande and Aditya Roy Kapoor. But now the pictures of Alia Bhatt are becoming increasingly viral on social media. The special thing is that Alia has not posted this picture of herself, but her elder sister Pooja Bhatt has shared this special picture on her Instagram. Along with posting this viral picture, Pooja Bhatt wrote in the caption – ‘writing her own destiny, even between shots’

Alia Bhatt and Aditya Roy Kapur are going to appear in the lead role in ‘Sadak 2’. The film 2 is a sequel to Pooja Bhatt and Sanjay Dutt’s film Sadak. Well, apart from ‘Sadak 2’, Alia also has Sanjay Leela Bhansali’s Gangubai at this time. Recently, the makers made a big announcement about this film. This will be the first film when Alia Bhatt will be seen working with Sanjay Leela Bhansali. The audience is eagerly waiting for this film.