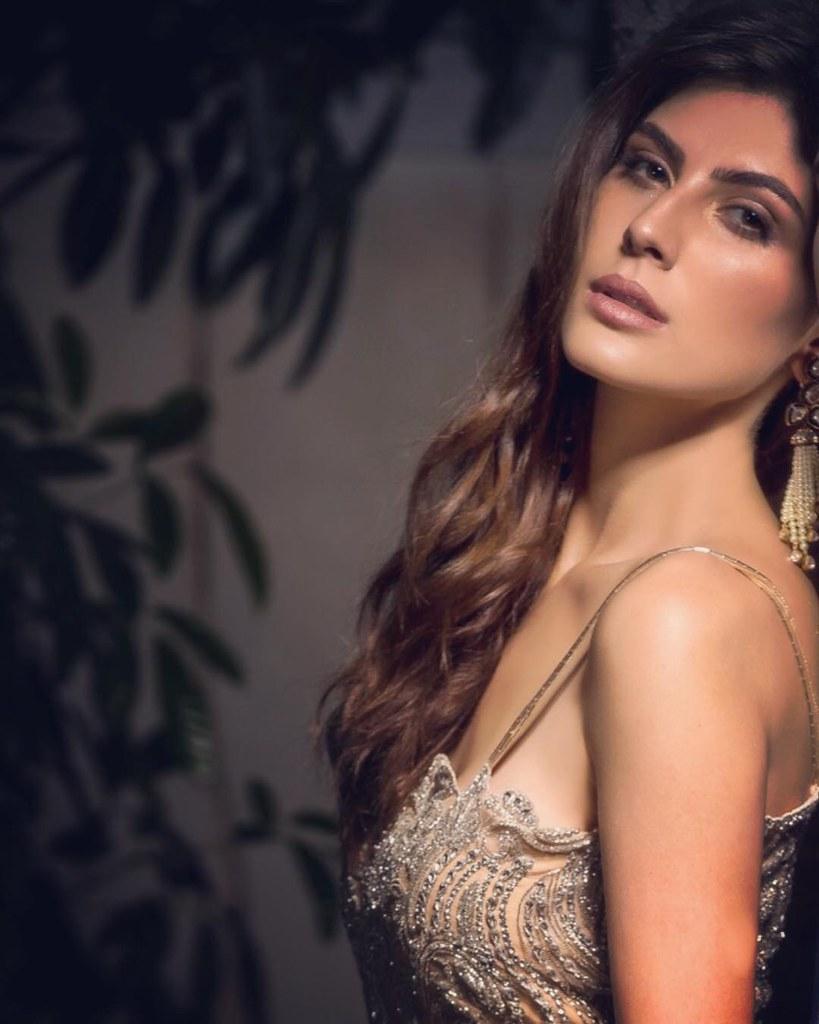 Sacred Games star Elnaaz Norouzi is back in the news. The Iranian model and actress appeared in Guru Randhawa’s blockbuster song ‘Made in India’. However, her real breakthrough in the Indian entertainment industry was through her role as ‘Zoya’ in Netflix’s Sacred Games. 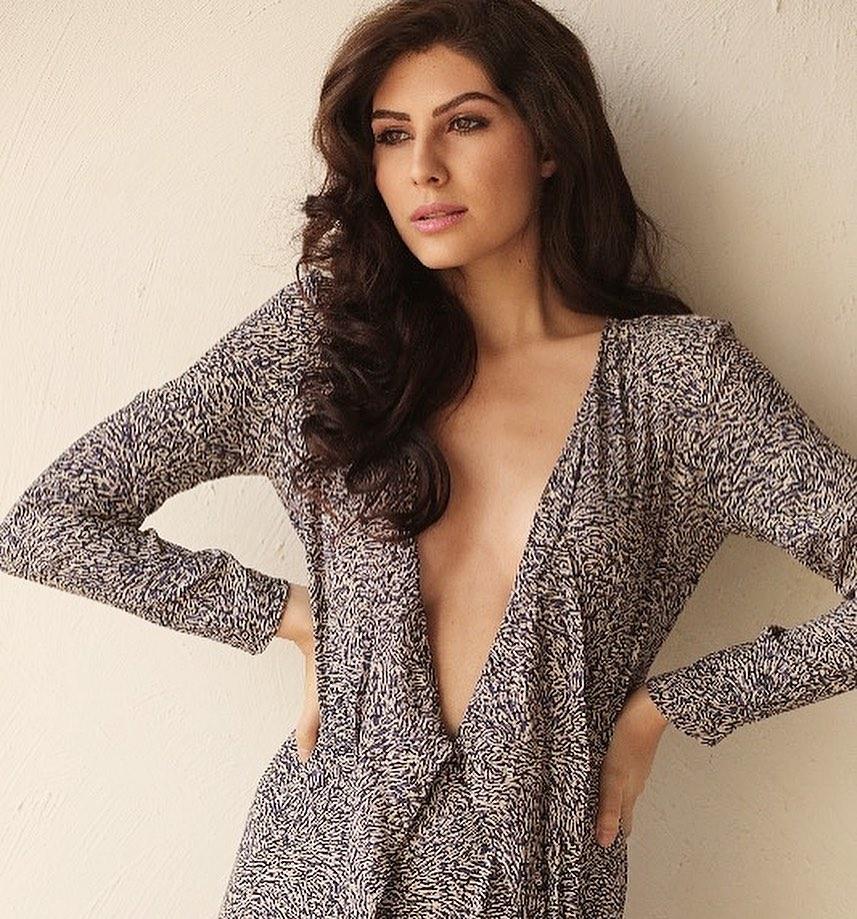 A popular brand endorsement model, Elnaaz has got a very strong follower base on Instagram. Elnaaz has around 658K followers on Instagram and is 27 years old. Elnaaz is recently trending on social media platforms, thanks to her recent photoshoot. 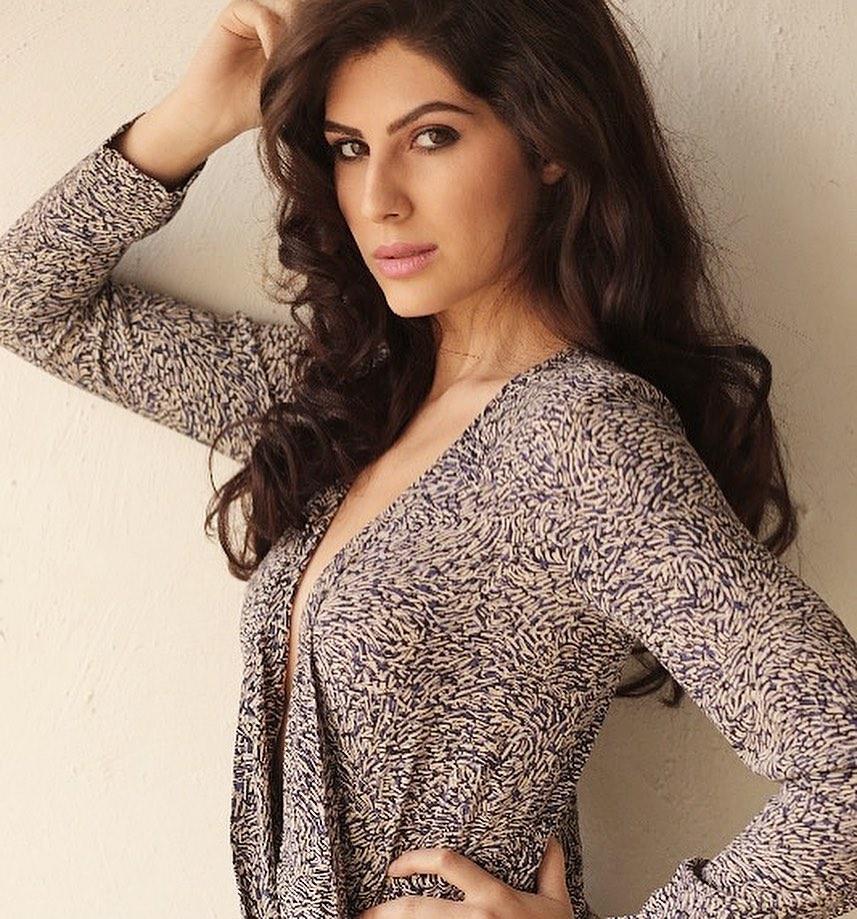 Elnaaz’s attire is a stunning neck open dress and the model sizzles in it with ease. The post’s caption read ‘Own Who You Are!
Own Your Decisions Without Apology! ✔️’