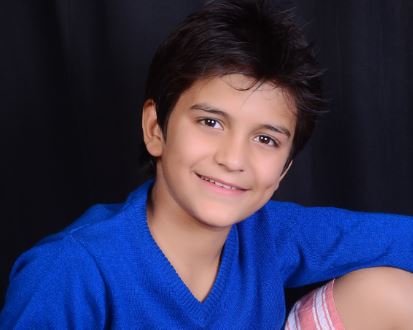 Sachin choudhary is a 13-year-old child artist, who played the childhood character of Ayushmann Khurrana in the previous movie ‘Bala’. He got recognition from there itself.

Sachin, who entered the world of acting and dance from the age of 4-5 years, was not from ground acting. He auditioned for a dance reality show in Jaipur and then entered the acting world. He has done 2 web series, 4 movies and 5 ad films so far.