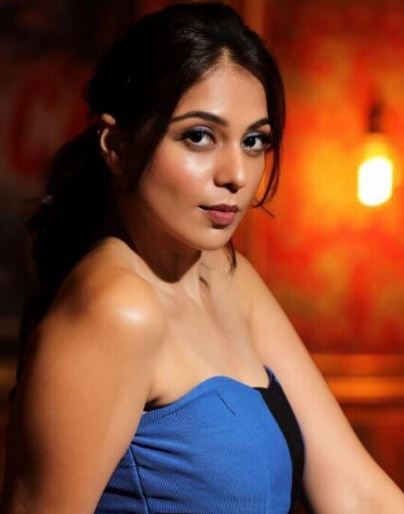 Saba Saudagar is an actress and model who is active in small screen and digital media. She shot to fame with ALT Balaji’s “Booo … Sab Ki Phategi” along with Tusshar Kapoor, Sanjay Mishra, Mallika Sherawat etc.

Saba started her career as a Theatre Artist. She soon got into modeling and appeared in TV Commercials. She made her big screen debut in the Telugu movie Bunny vs. Cherry in 2013. She also featured in Gujarati movie called The Reunions in 2018. She rose to fame in 2019 playing the character of ‘Shalu’ in the web series Booo: Sabki Phategi