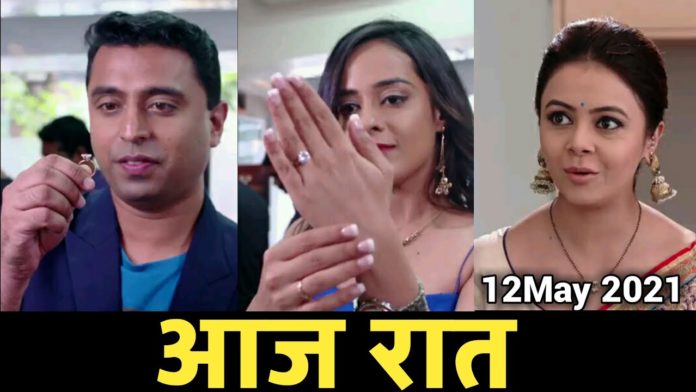 Gehna of Star Plus’s well-known TV serial ‘Saath Nibhana Saathiya Season 2’ (Saath Nibhana Saathiya 2) is fighting a battle to save her husband. Kanaka and Radhika want to separate Gehna and Anant (Harsh Nagar). Kanaka and Radhika often keep on running new tricks to get Geena (Sneha Jain) out of the house. Radhika is trying her best to trap Anant. Gehna has come to know this very well.

Gehna tries to tell Radhika’s truth to everyone. In the serial ‘Saath Nibhana Saathiya Season 2’ you have seen so far, Gehna gets trapped badly in the affair of Radhika’s opening the pole. Anant gets angry with Gehna. Anant tells Gehna that he should apologize to Radhika. Hearing this about Anant, Gehna’s senses fly away. Gehna apologizes to Radhika for Anant’s sake.

Gehna is about to play a masterstroke against Radhika. Gehna knows that Radhika will not give up the pursuit of Anant so easily. Anant also believes in Radhika by closing her eyes. Anant does not want to hear a word against Radhika under any circumstances. After understanding this, Gehna is going to answer Radhika in her own language.

Watch the promo of the serial ‘Saath Nibhana Saathiya Season 2’


It will be interesting to see how Gehna will counter Radhika and Kanak’s conspiracies in such a situation.