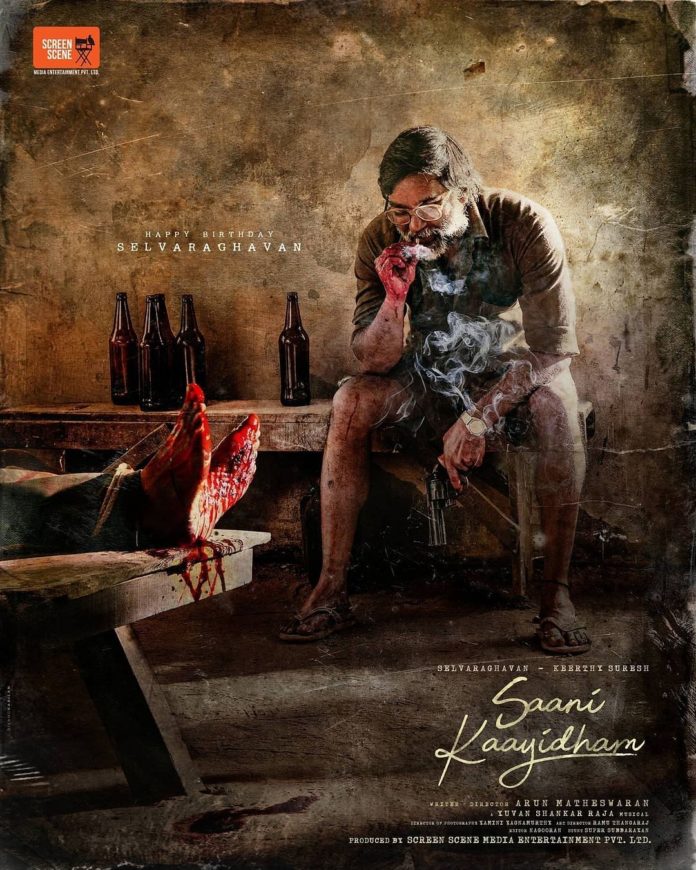 Filming for Selvaragavan and Keerthi Suresh’s ‘Saani Kaayidham’ has been going on for the past few months. It has been reported that the film’s post-production work is currently in full swing, and the release date of the film will be announced soon.

According to reports, the movie will be released on Amazon OTT in February, and the official announcement will be made soon by Amazon. It is worth mentioning that the film, which stars Selvaragavan and Keerthi Suresh in different roles, has generated great anticipation.