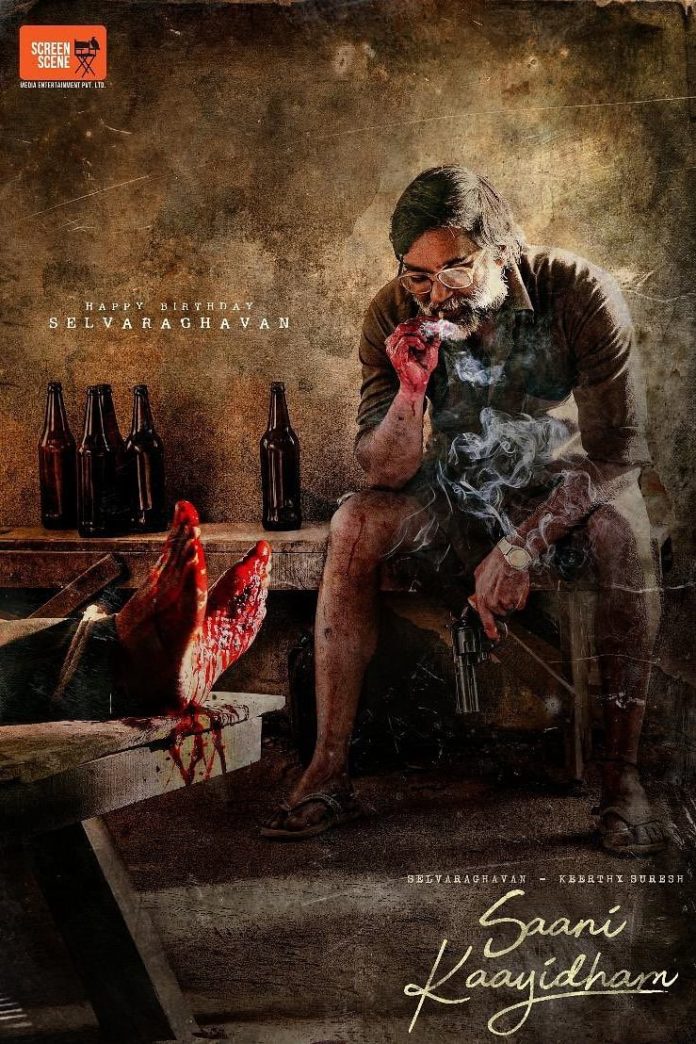 Information has been leaked about the release date of the film ‘Saani Kaayidham’ starring Selvaragavan and Keerthi Suresh as the shooting and post-production work is nearing completion and ready for release.

Arul Matheswaran, who has worked with renowned directors Thiyakarajan Kumararaja and Sudha Kongara, directs Saani Kaayidham.’ The movie’s filming has recently ended, with Selvaragavan playing the lead character and Keerthi Suresh the heroine in the film.

It is noteworthy that this film has generated massive anticipation as it is the first film in which Selvaragavan played the main character.