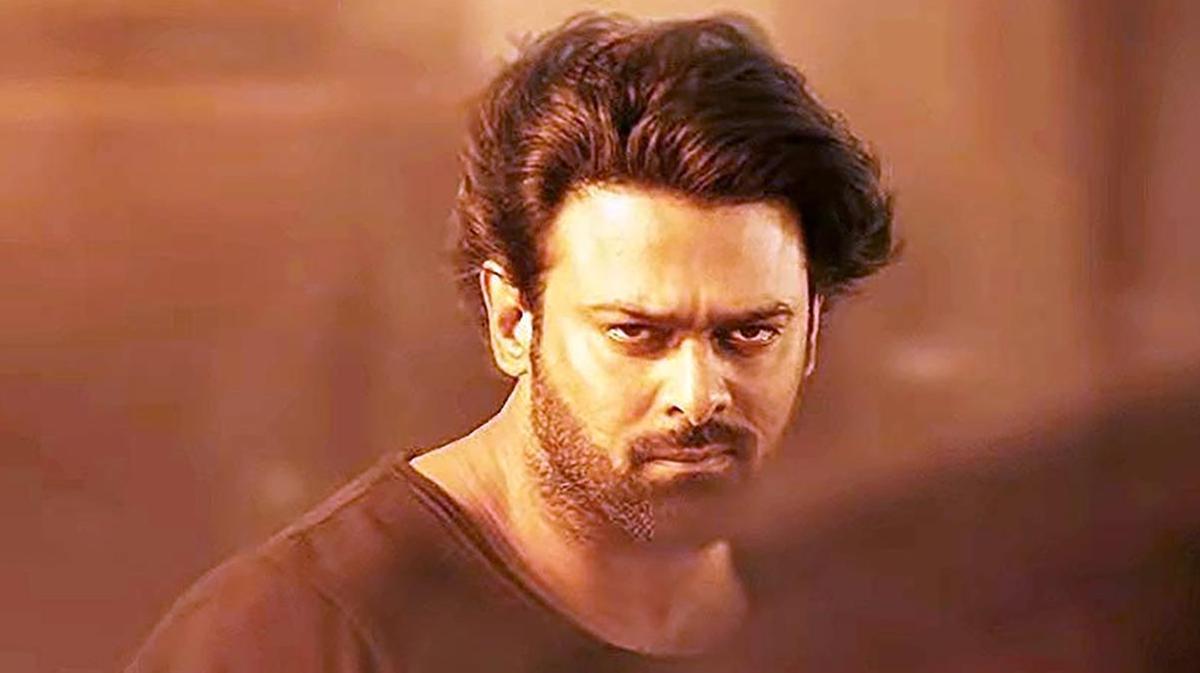 Prabhas and Shraddha Kapoor’s film Saaho released in theaters on August 30. The film earned a tremendous amount in the first weekend and the film’s earnings graph has been falling since the weekend. Talking about Wednesday on the sixth day, Saaho was able to earn only 6.90 crore. Makers had high hopes from the coarse budget film Saaho. Saaho opened his account on the first day by earning Rs 24 crore. Film critic Taran Adarsh ​​has reported the earnings of the sixth day of the film. In 6 days the total gross of the film has been 109.28 crores.

Apart from Prabhas, Shraddha Kapoor, Neil Nitin Mukesh, Chunky Pandey, Jackie Shroff, Arun Vijay and Mandira Bedi are also seen in Saaho. The film’s tremendous action scenes are very much liked by the audience. Saaho is released in four languages. Apart from Hindi, this film has also been released in Tamil, Telugu and Malayalam languages. Saaho is earning fiercely in South as well. Prabhas has a tremendous fan following in the South, who eagerly awaits his films. Prabhas’s film Saaho is released two years after Bahubali.

The Wrong Missy Soundtrack and Music 2020