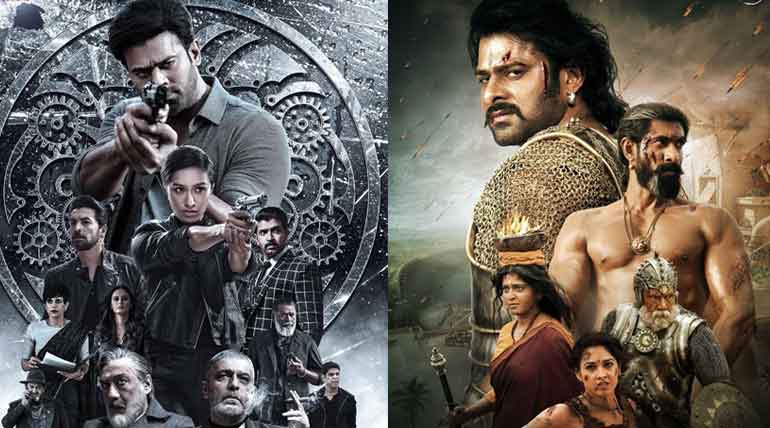 Baahubali actors Prabhas and Shraddha Kapoor’s film Saaho is going on a rampage at the box office since Friday. There is a lot of craze among the audience about the action-packed thriller film Saaho. Under the direction of Sujeeth Singh, Sahoo’s incineration has also been seen on all four days. The film has also shown a bang for the fifth day. Not only this, in just five days, Prabhas’s film Sahoo has crossed the magic figure at the box office and joined the club of 100 crore rupees.


Yes, a film full of powerful actors like actors Prabhas, Shraddha Kapoor, Neil Nitin Mukesh, Chunky Pandey, Mahesh Manjrekar has joined the Saaho to club of 100 crores. According to the report of Box Office India website, on Tuesday, the film Saho has seen a significant decline in earnings. Despite this, the film has also tagged 100 crore at the box office. According to the news, Film Sahoo has done business of Rs 7 to 8 crores on Tuesday.

It’s sad to know that Saaho film was released in online streaming sites like Tamilrockers and torrents that has affected its run adversely.