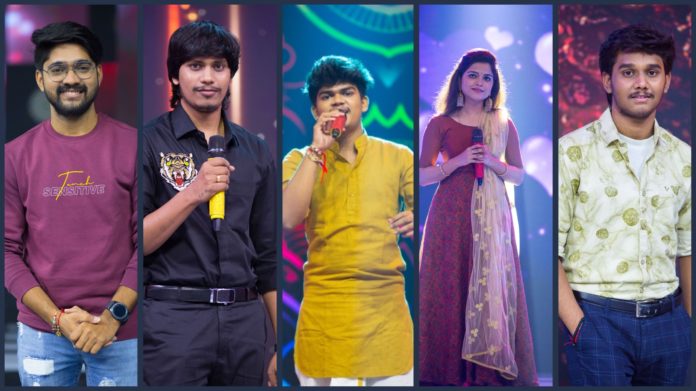 Zee Telugu’s Sa Re Ga Ma Pa – The Next Singing Icon, Telugu’s leading reality show, is concluding the 13th edition that will witness the most-deserving top five finalists competing for the coveted title. After running through 29 weeks, the much-awaited finale round is going to unfold on 21st March 2021, at Annapurna Studios, Hyderabad. So far, there has been an overwhelming response from the Telugu audience across the world that leads to the battle of the year exclusively on Zee Telugu and Zee Telugu HD on 21st March.

Voting for the hand-picked finalists of the season starts from 11th March 2021 and continues until 21st March. Viewers can continue to vote for their favorite singers by logging in to srgmpicon.zee5.com through the ZEE5 application and by giving a missed call to the below numbers to vote for the respective contestants –

Tune-in for a musical night with the finale journey of the top five contestants of Sa Re Ga Ma Pa – The Next Singing Icon on 21st March only on Zee Telugu and Zee Telugu HD.