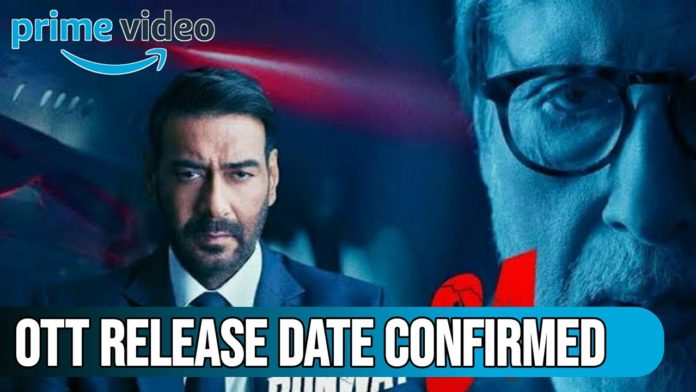 After being delayed for a number of reasons, Runway 34 was officially released in theatres on April 29th. Runway was coinciding with EID, and it competed with Tiger Shroff’s Heropanti 2. It is expected to release on OTT approximately 90 days following its theatrical release. After the theatrical run, the film will be released on OTT platforms. The streaming rights to Runway 34 have been owned by Amazon Prime Video. Runway will be available on Amazon Prime Video in June. There is a chance that the film will be released after June 25th, 2022.

Runway 34 stars Ajay Devgn as Captain Vikrant Khanna, Amitabh Bachchan as Narayan Vedant and Rakul Preet Singh as First Officer Tanya Albuquerque. The movie is directed by and produced by Ajay Devgn. It is written by Sandeep Kewlani and Aamil Keeyan Khan. The cinematographer is Aseem Bajaj and the film is edited by Dharmendra Sharma. 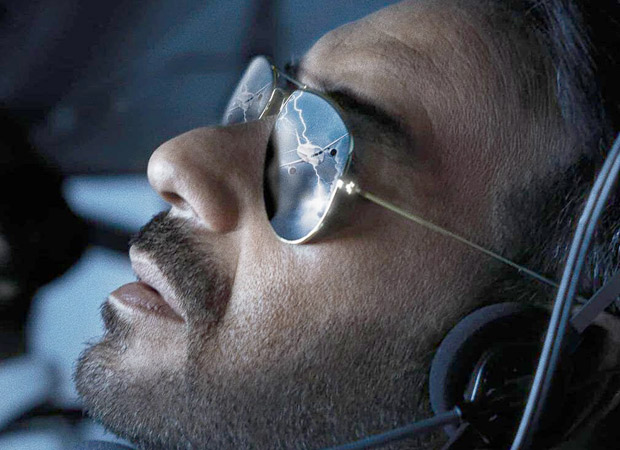 What is the plot?

The film is inspired by the true event of the Jet Airways Doha to Kochi flight 9W 555, a Boeing 737-800 aircraft that had a narrow escape on 18 August 2015, after facing difficulties to land at the Cochin International Airport due to bad weather and unclear visibility at 5:45 in the morning and had to be diverted to Trivandrum International Airport.

KGF Chapter 2 is having to put up a tough challenge against Runway 34. The film grossed 3.50 crores on its first day, and a total of 8.75 crores on its second day. The third day saw a minor increase, with the film earning roughly 6.50-7.50 crores. Despite excellent reviews, the film has earned between 15.25 and 16.25 crores. There is a possibility of the numbers rising as there is Eid holiday on Monday and Tuesday.

Tiger Shroff’s Heropanti 2 and Ajay Devgn’s Runway appear to be performing poor in comparison to KGF 2. Despite competition from KGF 2, according to some sources, Runwy 34 is outperforming Heropanti 2 and KGF 2 in the United States.

Runway has garnered both favourable and negative reviews from the critics. Umesh Punwani said, “Runway 34 could’ve been a runaway success if not for falling into the trap of getting inspired by other films. It could’ve been way better if it ended in the interval.”

Another reviewer from DNA India wrote “Runway 34 is a balanced film, with right amount of technical, emotional and masala content.”