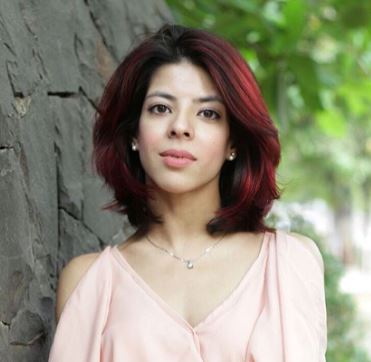 She made her acting debut with a cameo role in the Bollywood film Ek Villain in 2014. She even acted in regional – Tulu film Kudla Cafe in 2016. She made her small screen debut with TV series Life Sahi Hai in 2016. She has acted in TV series in the last couple of years and she has a couple of movies ‘How to Kill Your Husband’ & ‘Sailing Through Life ‘ lined up to release in 2020.