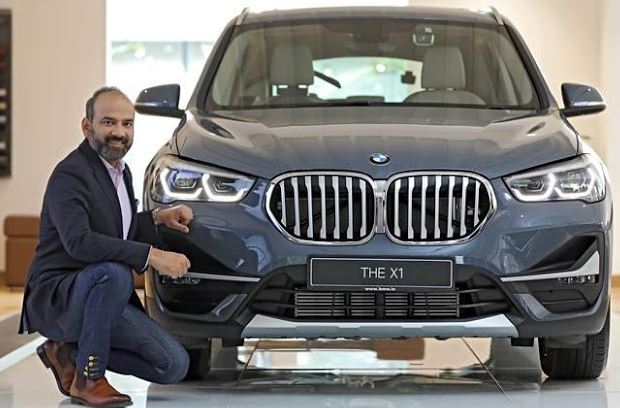 Rudratej Singh was an Indian business executive and social entrepreneur. He was the President and CEO of BMW India. Rudratej was known for his business acumen and quick decision making power in the Indian auto industry. He had 25 years of business experience, majority of which was in FMCG.

After completing Post Graduate Diploma from IMT, Ghaziabad, Rudy had joined Dabur India in 1996. Two years later, he had joined Unilever and had spent quite a large part of his career here. He had risen to become the Vice President of South Asia business of Unilever.
Rudy had given a new direction to his career by joining Royal Enfield in 2016. And, he had joined BMW India in 2019.