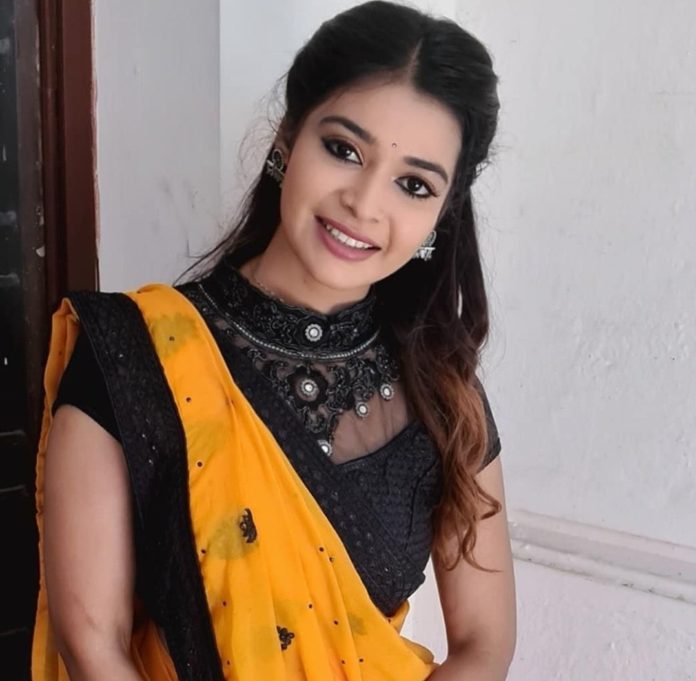 It is noteworthy that Cooks and the comalis who attended the show ‘Cook with Comali’ were hugely popular and have gotten opportunities to act in movies. We have already seen that Dahrsha Gupta, one of the contestants who participated in the show, is also starring in a film while others, including Ashwin, Pugazh, Shivangi, Pavithra, are already starring in some movies.

The film has been shooting for the last few months, with Dharsha Gupta playing the lead role in Mohan G’s next film ‘Rudra Thandavam.’ At this stage, the shooting is over, and post-production is underway. Meanwhile, director Mohan has posted on his social media page that the dubbing of ‘Rudra Thanthavam’ has started, and Dharsha Gupta has completed the dubbing of her part. It is also worth noting that he also recorded a selfie photo he took with Dharsha.