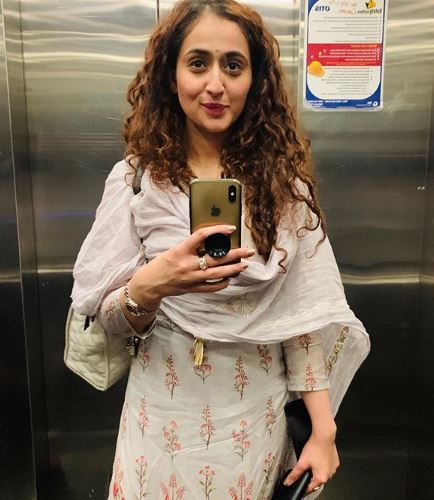 Ruchikaa joined this industry in December 2010, and started working for Balaji Motion Pictures Ltd. In 2014, she was appointed as the Marketing Head for Balaji Motion Pictures making her the youngest female to be given such a post in a major motion picture studio. Following which, she headed the marketing campaigns of films such as Lipstick Under My Burkha, Veere Di Wedding, Half Girlfriend and Ek Villain.