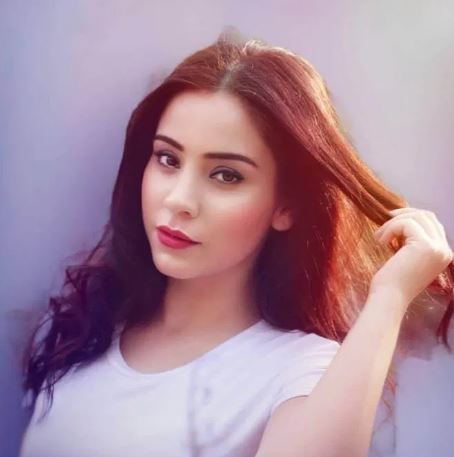 Ruby Bharaj is an Indian television actress. She has worked in many television shows like Pavitra Bhagya, Yeh Hai Mohabbatein, CID etc. She has also appeared in the web series Virgin Bhasskar and Gandii Baat.

She started her acting career in 2019. In 2019, she played the role of “Heera” in the Alt Balaji web series, Gandii Baat Season 2. In the same year, she appeared in another Alt Balaji web series, Virgin Bhasskar. She remains very active on various social media platforms, such as Instagram, TikTok, and Facebook.