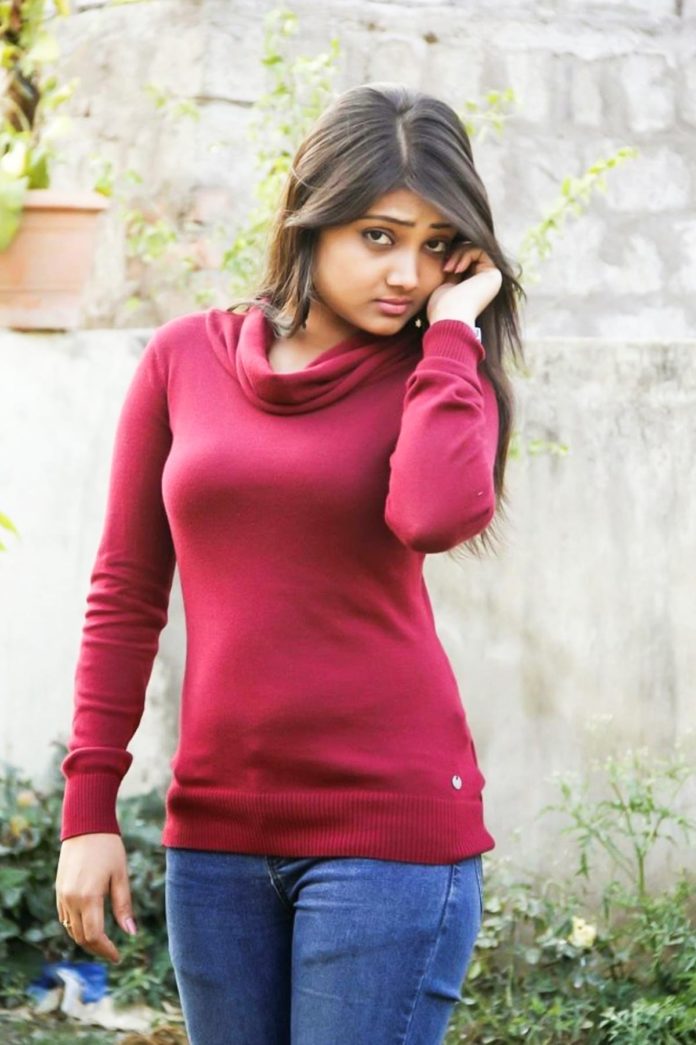 One of the serials airing on Sun TV is ‘Roja,’ and it is known that this serial has been well-received among the fans. Roja, who grew up in an orphanage, meets Arjun, a lawyer, and the story of this serial is about the love between the two and the problems that arise in Arjun’s family.

Priyanka Nalkari plays the title role of this serial. She has already acted in Raghava Lawrence’s Tamil film ‘Kanchana 3’ and a few Telugu movies, but it is through the ‘Roja’ serial that she became famous among the fans.

It is noteworthy that she has a huge fan base as she has captivated the fans with her innocent face, fantastic acting, and famous dialogue, ‘Arjun Sir.’

It is noteworthy that Priyanka Nalkari will also be active on the social networking site at this stage, and the photos and videos she posts are well received and liked. In this situation, Priyanka Nalkari has posted glamorous pictures on her social media page, which has caused a great stir.

Is this the person who was seen in traditional dress in the ‘Roja’ serial? It is noteworthy that many fans have been enjoying these photos and giving likes.