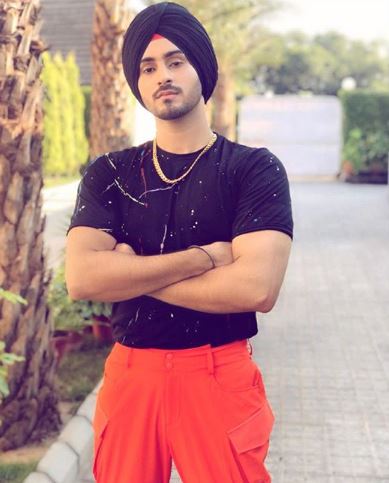 Rohanpreet Singh is a Punjabi singer and actor. He is very popular on Tik Tok and first runner-up of Rising Star Season 2 (2018). He has won many awards for his singing.

In 2007, he participated in ‘Sa Re Ga Ma Pa L’il Champs,’ and was the 1st runner-up of this show. He then, performed in many live shows and concerts in India, South America, Malaysia, Thailand, Indonesia, and London. In 2018, he participated in the Colors TV show, ‘Rising Star’ (Season 2). He was declared as the first-runner up in the show, and Hemant Brijwasi won the title.