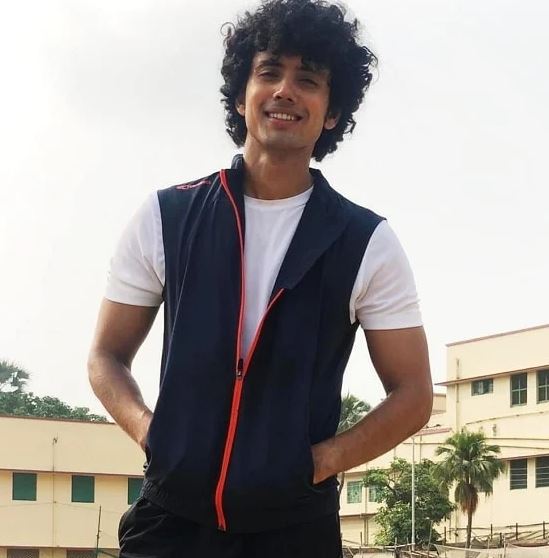 Rohan Rai is an Indian television actor, model, and social media influencer. he came into limelight after his girlfriend Disha Salian committed suicide at her home in Mumbai on 8 June 2020.

He started his career as a model. He made his appearance in many TV commercials for various renowned brands like Closeup fresh attraction, Centre Fresh mints, Coca-Cola, caffeine shampoo, and many other popular brands. he made his acting debut with his appearance in the popular TV serial “Piyaa Albela” in 2017.