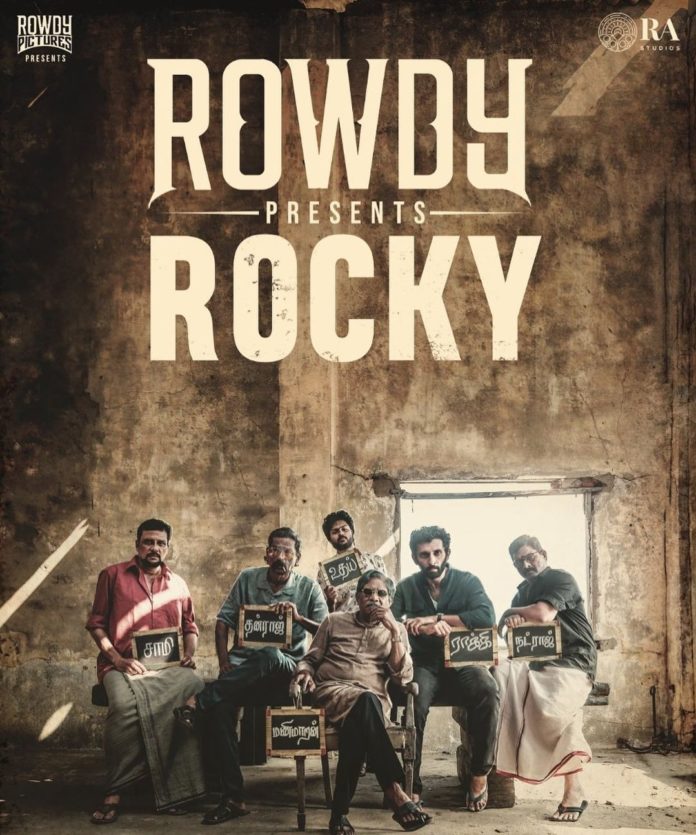 It has been reported that a movie by Vignesh Sivan and Nayantara’s new movie will be released on OTT. ‘Rocky’ is a film starring Bharathiraja, Vasanth Ravi and others. Directed by Arul Matheswaran, the film was shot, and post-production was completed, but theaters were closed due to a sudden coronavirus outbreak. As a result, the release date of the film has been postponed.

With the release rights of the film being acquired by Vignesh Sivan and Nayantara’s Rowdy Pictures, it is said that the film is now highly likely to be released on OTT, and talks about it are almost over, and an official announcement will be released soon.

Director Bharatiraja is said to be playing a gangster in the film, and his character will be like the backbone in the film. Shreyas Krishna did the cinematography, and Naguran did the editing for the film, which Darbuka Siva composed.