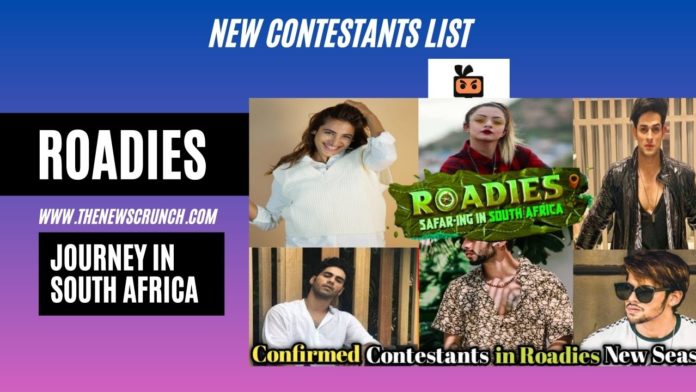 Roadies 18 is shot in South Africa and the buzz around the confirmed contestants list takes precedence among the fans. With an all new format and avatar, Roadies will look forward to gain viewership amidst the IPL, Lock Upp and other regional Bigg Boss reality seasons in progress. Sonu Sood will be the host of Roadies: Journey in South Africa. 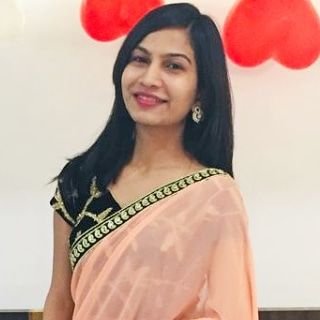 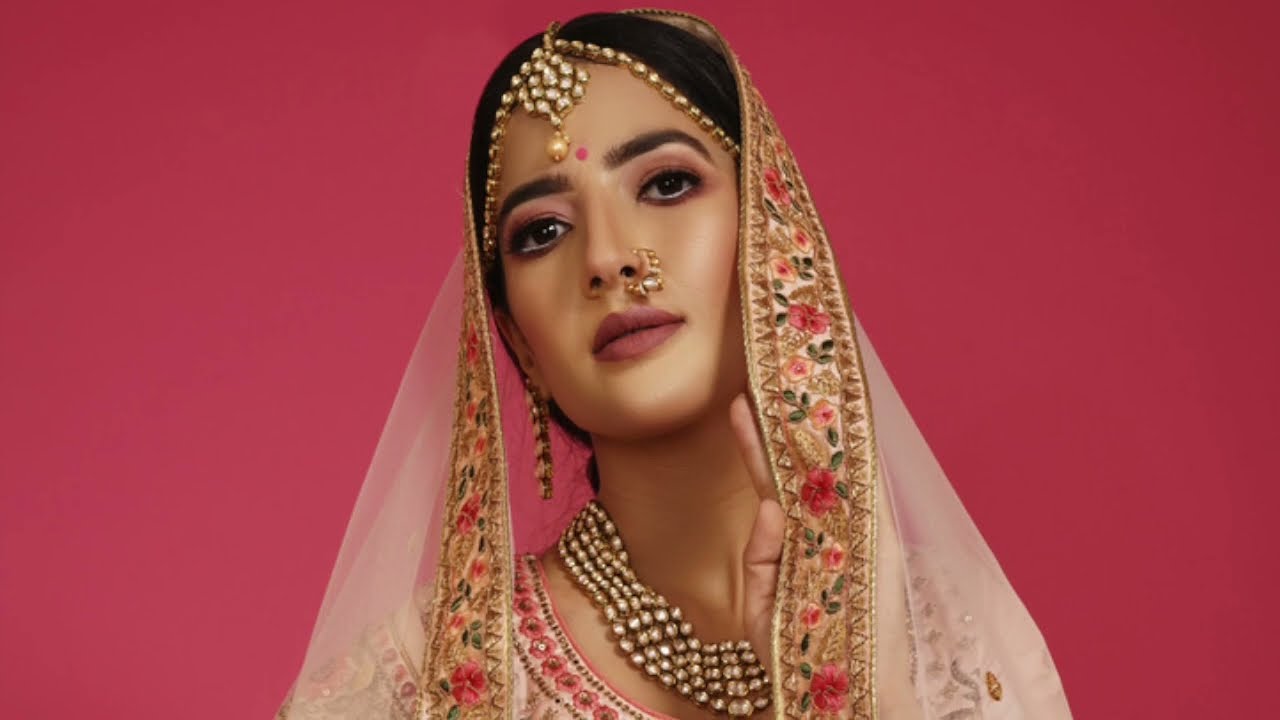 Roadies: Journey in South Africa will be start airing its first episode on the 8th of April 2022 at 7PM IST. The episodes will be out on Voot 24 hours before the official telecast on MTV. The new season of Roadies will telecast its episodes between Friday to Sunday every week.