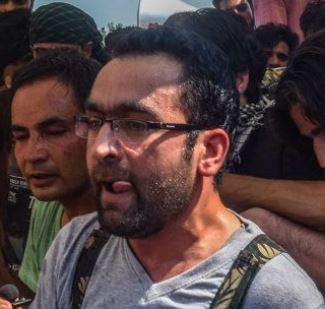 Riyaz Naikoo was one of the most notorious terrorists operating in Jammu and Kashmir in recent times. He was the Chief Commander of Hizbul Mujahideen in Kashmir Valley. He was assigned this post after the assassination of Burhan Wani.

Riyaz Naikoo was born in a middle class family in Beighpora village of Awantipora. He was also killed in the same village, two days after Colonel Ashutosh Sharma was killed in action.

The parents of Riaz were managing their farms and also running a tailoring shop. They had given proper upbringing to Riyaz. After completing graduation, he had started privatetuition for Maths. Unfortunately, he was arrested in 2010 along with many youngsters when they were protesting against an encounter. He was released in 2012 as a completely different man. Since then, there was no return for him.