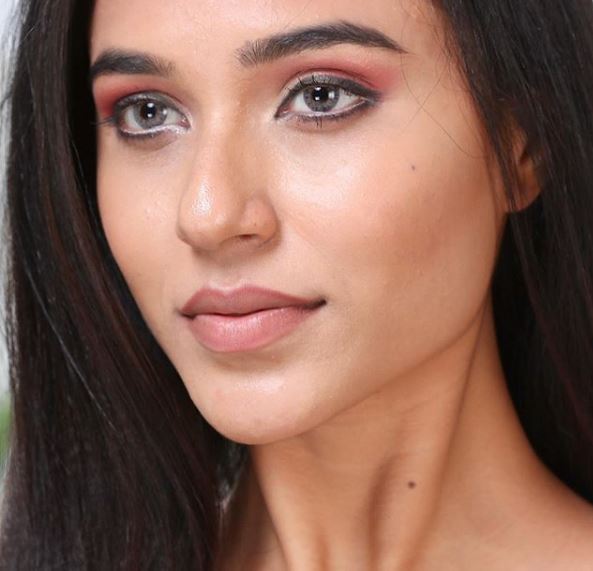 Riya Subodh is an Indian actress and model, who works in the Hindi film and television industry. She made her acting debut with the Hindi television serial “Dil Boley Oberoi,” which was telecasted on Star Plus in the year 2017. She is also one of the contestants of the “India’s Next Top Model Season 3.”