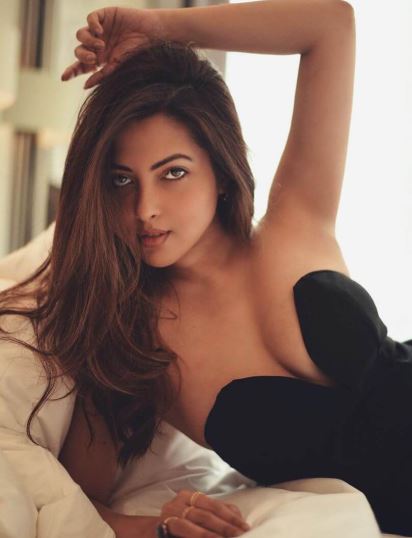 Riya Sen is an Indian film actress and model. Riya, who comes from a family of actors including her grandmother Suchitra Sen, mother Moon Moon Sen and sister Raima Sen, began her acting career in 1991 as a child actress in the film Vishkanya. She got a breakthrough role in 1999 in the Tamil film ‘Taj Mahal’ as Machakanni.

Riya was first recognised as a model when she performed in Falguni Pathak’s music video Yaad Piya Ki Aane Lagi at the age of sixteen in 1998. In 2012- Star Guild Bengali Film Award for Best Actress for her performance in ‘Noukadubi’. She is a certified yoga teacher and trainer.