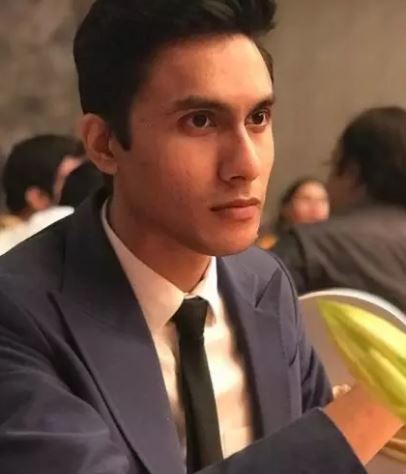 He started his first acting role on stage at the age of 9. He has worked in over 17 stage plays, 6 short films, a web show for TVF and multiple TV commercials.