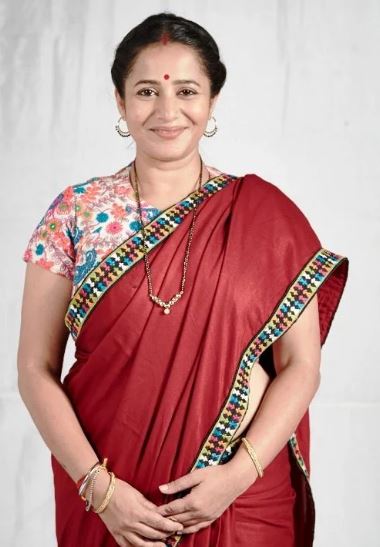 She started her acting career in the year 2001 with the television serial “Kyunki Saas Bhi Kabhi Bahu Thi,” which was aired on Star Plus. In 2016, she made her TV comeback after 8 years with Sony TV’s serial Bade Bhaiyya Ki Dulhania.