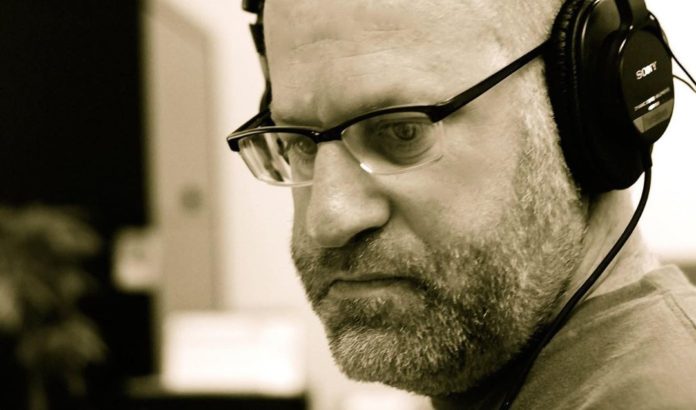 Matt Holzman is a famous radio jockey and is a part of KCRW radio channel for a long time. Matt Holzman is the host of KCRW radio channel and he is also the curator of “Matt Movies”, he passed away on Sunday April 12 2020. Matt is also known for producing “The Document”. Holzman, originally from Long Beach, California, graduated from UC Santa Barbara with a degree in computer science. After a brief stint of working in the corporate world in Chicago, he returned to the Los Angeles area and started working at a small radio station, originally as a board operator.


Matt Holzman passed away due to cancer but he has battled and won other diseases in the past. He successfully underwent Kidney transplant in 1996. Jennifer Farro on KCRW website wrote a tribute “The news of his cancer diagnosis last Fall was shocking. Definitive and unforgiving, there was not much else to say about it. He handled it with such openness. He was scared and worried more about being a patient again — as he had on those years of dialysis — than about the death part.”

KCRW station shared this heartful message on its channel “A dear member of our KCRW family passed away today. Matt Holzman dedicated his life to KCRW and helped shape it into the public radio station we all love. His imprint won’t be forgotten.
It’s in the voices who emulated him, the producers he trained and the people who he pulled towards him like a magnet. We’ll miss his voice, his stories and the way he shared his passion with listeners everywhere. Rest In Peace, Matt.”

The Independent Documentary Association tweeted, “We are extremely saddened to hear the passing of @kcrw’s @KCRW_Matt. Matt Holzman has been a long-term dear friend of the IDA and champion of documentaries. We will miss you at our events and on the radio, rest in peace.”

I'm profoundly sad to learn of the death of my friend Matt Holzman @KCRW_Matt He was one of the funniest, warmest and most curious people I've ever known. Fellow documentarians now need to move on without one of our great champions. Rest in peace. @kcrw pic.twitter.com/ErPPbjrAS9

If you live in LA you’ve probably heard of Matt Holzman. Or heard him on KCRW. He was a friend to many & a best friend to me. He died today. I miss him already & forever. He loved life as no other. He ate it up & lived every minute of it. Sharing it w/ everyone in his orbit. RIP pic.twitter.com/X0RcJJdvvE