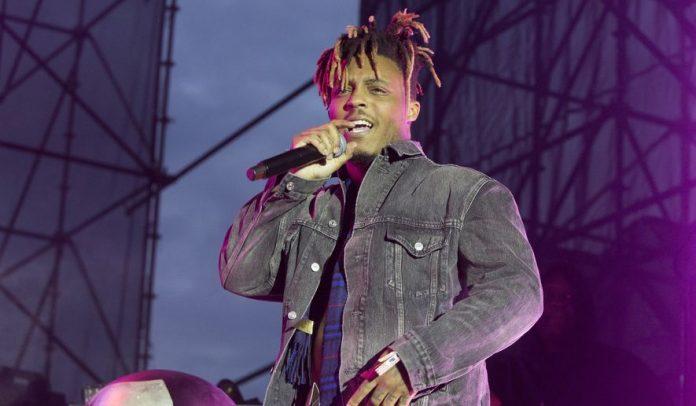 Rapper Juice WRLD passed away today 8th December 2019 at the age of 21 after suffering a seizure at Midway airport in Chicago, IL. It’s a shock to his fans and the rest of rapper world as he is one of the youngest upcoming rappers. Born Jarad Anthony Higgins, the talented rapper first burst onto the scene last year when his single “Lucid Dreams” lifted all the way to No. 2 on the Hot 100. It would turn out to be not only his breakout smash, but one of many hit singles over a very short period of time.

Juice WRLD’s relationship life was with Ally Lotti, an Instagram influencer by profession.

The two most beautiful important women in my life ? KILLING AND DYING FOR YALL. Angels on earth exist I know it