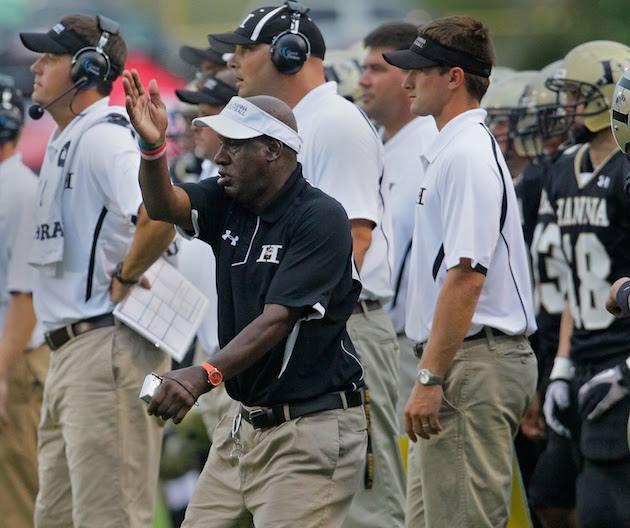 James Radio Kennedy the TL Hanna legend died today at the age of 75. He is a prominent figure of a South Carolina high school football program. Kennedy’s niece and caregiver Jackie Kennedy said Radio, 75, was taken to the hospital Saturday afternoon. He passed away early Sunday morning. Here are some of the unknown facts about James Radio Kennedy