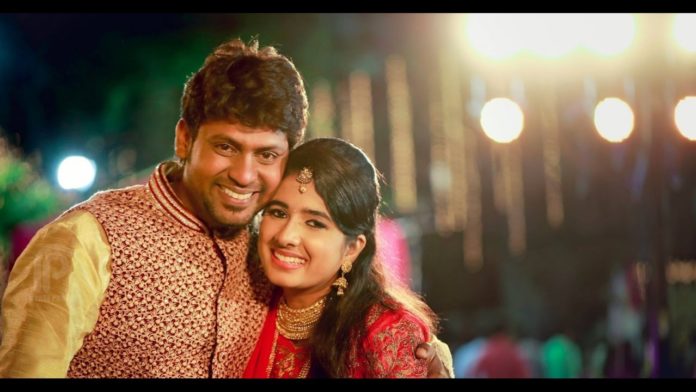 Rio Raj is one of the strong contenders in the ongoing Bigg Boss Tamil Season 4. His performance in the show received a lot of mixed comments. Initially, he was branded of showing favouritism in the first three weeks. However, in the last two weeks, he is showing a different side, which is winning the hearts of the people.

Rio’s wife Shruti was depressed when netizens targeted her with unwanted comments. Tamil serial actor Britto gave an interview to a popular channel. Speaking about Shruti, Britto said, “As friends, we took a lot of effort to pull Shruti out of her depression. Initially, she started to receive unwanted messages and several disturbances at night, and people started commenting without knowing how Rio originally reacts to situation. That’s when she started thinking if she had made a mistake by sending him inside the house.”

Britto also addressed Rio’s game of action. “According to me, he is playing really well. When he became angry at times, we friends were a little upset. But we also knew that he would cool off sooner than anyone else,” he added.