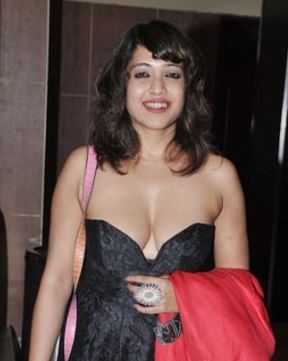 Rii Sen is a popular actress from Bengal who was born as Rituparna Sen. She entered in the professional word in 2009 followed by making her entry in small screen.

Rii Sen started her career as a model in 2009. In 2012, she won the best actress award for her movie ‘Cosmic Sex’ at Osian’s Cinefan Festival of Asian and Arab Cinema.