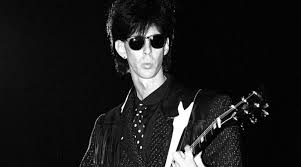 Ric Ocasek an iconic lead singer of the former legendary band The Card was found dead at his Manhattan Home. New York Police Department confirmed his death saying “That is true,” a spokesman for NYPD said when asked about Ocasek’s death. Police say that Ocasek was found “in his bed unconscious and unresponsive” and that the call came in around 4 p.m. on September 15, 2019 for a male in need of aid. Ric Ocasek’s cause of death is not know but it’s expected to have no foul play and hence the cause may be natural. He was 75 years old at the time of death.