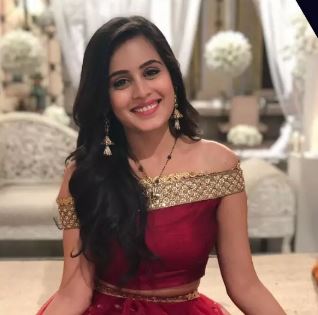 She started her acting career in 2014 with the role of Nishi Khanna in the TV serial Itna Karo Na Mujhe Pyaar. Since 2019, Sharma has been playing Mishti Agarwal in Star Plus’s Yeh Rishtey Hain Pyaar Ke opposite Shaheer Sheikh.