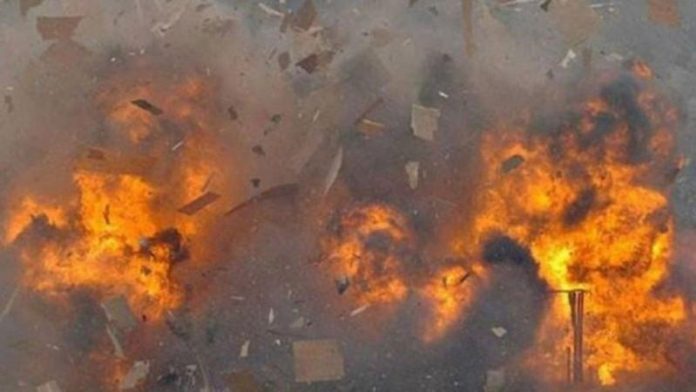 Residents of Electronic City Phase 1 in Bengaluru were in rude shock during the early hours of Tuesday afternoon, on the 12th of March. According to sources, a huge ‘explosion’ triggered panic across the roads of E-City which was evidently heard by hundreds of residents and professionals from IT companies like Infosys.

Electronic City Phase 1 is home to several offices and the locality is home to several high rises and PGs. The blast was so loud that it created instant ripples of panic and anxiety among the people residing in the area. According to sources, the explosion could be heard in a radius of around five kilometers.

The source of the explosion is yet to be revealed and reports suggest that the explosion could have been from various sources. Electronic City is known for such situations in the past. Earlier in January 2020, a gas cylinder blast took place in Doddathogur, Electronic City. However, no casualties were reported. In 2019, A GAIL pipeline exploded which triggered similar panic. With that being said, the residents interviewed by the News Crunch mentioned that the intensity of the loudness of today’s explosion was much higher.

The News Crunch got in touch with a few residents and this is what they had to say. One of the stay-at-home mothers in a popular residential locality in Electronic City commented, “The blast was so close that I and my daughter thought for one moment that it was an earthquake……”.

While no casualties were reported, there were reports of vibration and a strong ‘thud’ which has damaged a few pipes in certain residential apartments. One of the residents of a popular high rise commented, “Actually from one of the blocks of our apartment in the drain pipe close to the bedroom…pipes have broken and fallen …have asked for help to find out exactly what happened..”

There were also reports of massive power outage across major parts of Electronic City which was evident when one of the residents tweeted enquiring about the power situation in Electronic city as rumors suggested a transformer blast. However, considering the intensity of the ‘explosion’ it can be deduced that a transformer blast cannot produce this extent of noise.