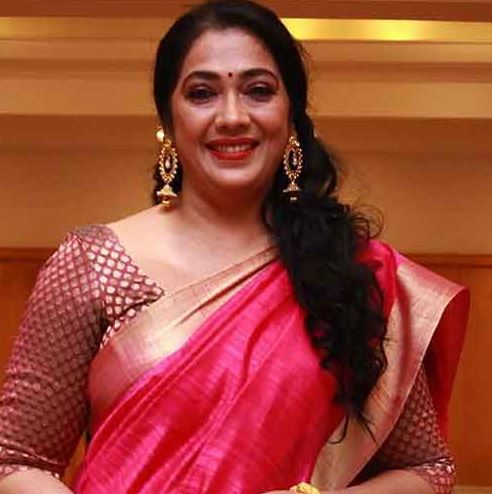 Rekha, is an Indian actress who has acted in hit movies like Ramji Rao Speaking, and Aey Auto in Malayalam and, Punnagai Mannan, En Bommukutty Ammavukku and Kadalora Kavithaigal in Tamil. Rekha is a part of Bigg Boss Tamil season 4 hosted by Kamal Haasan which telecast on Vijay TV.

She became a leading actress in South Indian movies during the decade from 1986 to 1996. She won the Filmfare Award for Best Actress – Malayalam for the film Dasharatham. She now works in TV, mostly in serials, and does occasional supporting roles in films.