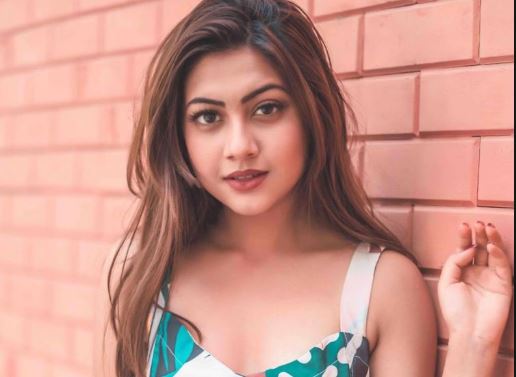 Reem Sameer Shaikh is an Indian television and film actress. She is known for her portrayal of Young Kaurwaki in the TV series Chakravartin Ashoka Samrat and Kalyani Malhar Rane in Tujhse Hai Raabta which airs on Zee TV.

Shaikh started her career as a child actor at the age of 6 with Neer Bhare Tere Naina Devi. In 2017, she landed a lead role in a film called “Gul Makai”. In 2018, she guest-starred as Sanaya Seth on Colors TV popular show Tu Aashiqui. In the same year she booked the lead role of Kalyani Malhar Rane in Zee TV’s new show Tujhse Hai Raabta. In 2019, she debuted in her first music video “Aaja Sohniye” released by Zee Music Company. The song is composed by Vaibhav Saxena.