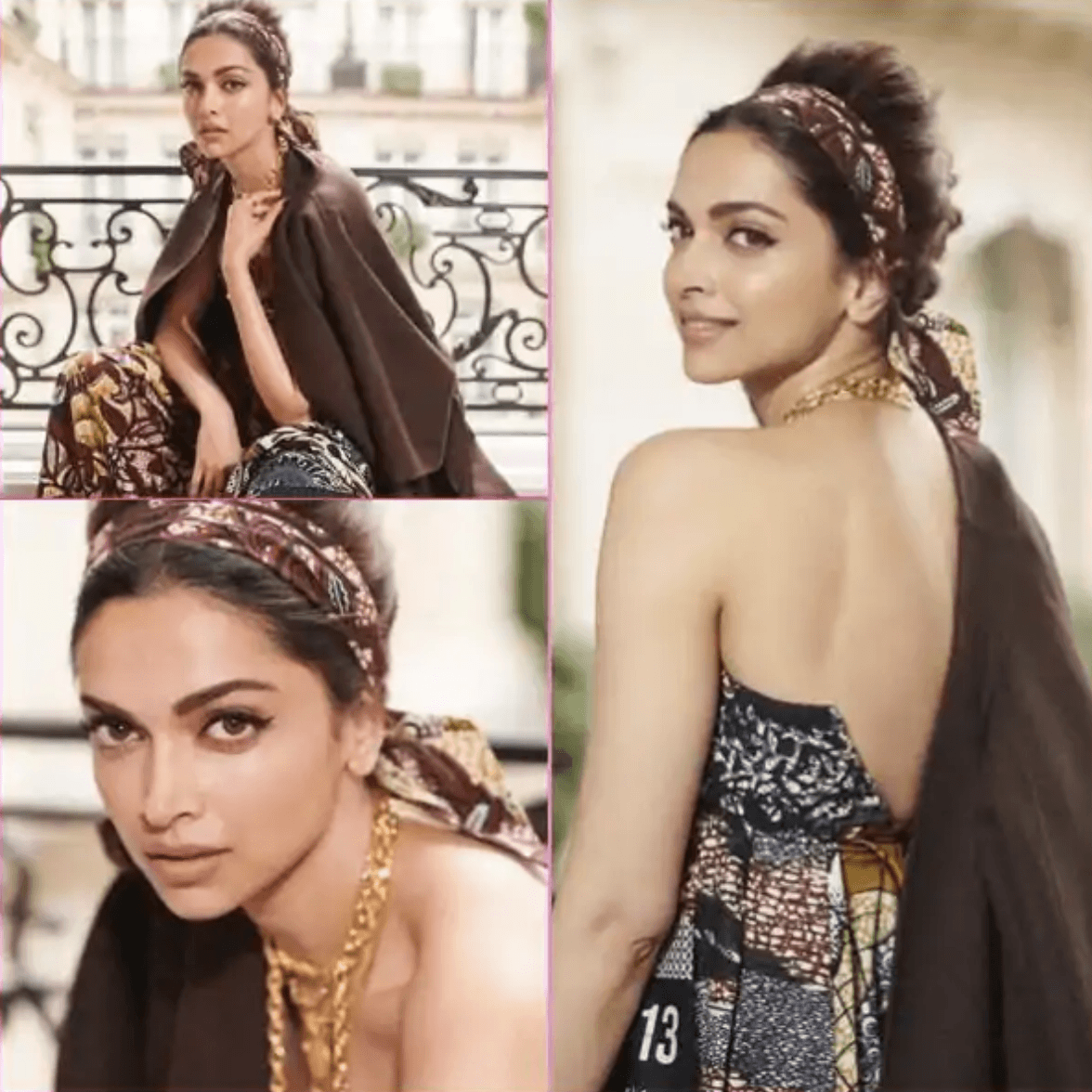 Deepika Padukone’s next venture will be based on a real-life story and the movie is named Chhapaak. It’s based-on Acid Attack survivor Laxmi Agarwal. This will mark Deepika Padukone’s first venture as a Producer in association with Fox Star Studios. The film is directed by Meghana Gulzar. The film also Vikrant Massey and Rohit Sukhwani in pivotal roles. The film is slated to release on 10th January 2020.

The film is based on Laxmi Agarwal’s life and the acid attack which happened on her. She was attacked in 2005 when she was 15. She had rejected advances from Nadeem Khan back then who threw acid on her. She recently received International Women Empowerment Award. She was also chosen as NDTV Indian of the Year.

Recently Deepika is seen promoting her film. She has donned various stunning attires during its promotion. During its promotions, she was wearing a hot red one piece. She looks stunning in that red dress. She has always impressed her fans, be it via her roles, be it via her dressing sense. Deepika truly is a style icon. Deepika always dazzles audiences with her awesome wardrobe collection. You can check out her Instagram posts and you will instantly fall in love with her attires. She is definitely a heart throb. Her Instagram profile says that she is 41.6 Million followers, but that is just a social media number. We are sure that she is followed and loved worldwide. She is considered to be one of the Sexiest Actress in Bollywood.

Deepika will be next seen in 83, a sports film based on India’s victory at the Cricket World Cup in 1983. She will potray the role of Kapil Dev’s wife, Romi. She has also committed to star in an untitled romantic drama which will be directed by Shakun Batra. The film will also star Siddharth Chaturvedi & Ananya Panday. Later, she will be also potray as Draupadi in a retelling of Mahabharata from her character’s perspective which will be produced by her.

We wish Deepika huge success for Chhapaak and also for her first venture as a Producer.