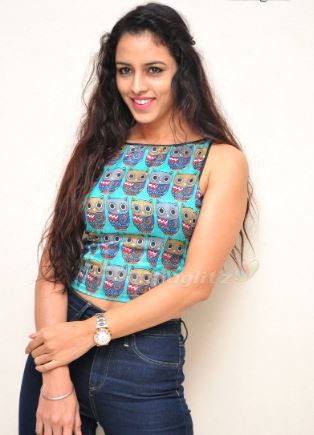 Ravneet Kaur is an Indian film Actress, who has worked predominantly in Bollywood. She has worked in popular movies like Sitara, NH-8 – Road To Nidhivan. In 2020, she appeared in the TV show Naati Pinky Ki Lambi Love Story as fashion designer Megha.

She started modelling in her childhood, getting selected in the top 13 in Dehradun in the auditions. Later she won the Miss India Delhi in 2013 and was one of the 14 contestants in the final round of Femina Miss India pageant. Later, she moved to films and appeared in the Telugu film Sitara.