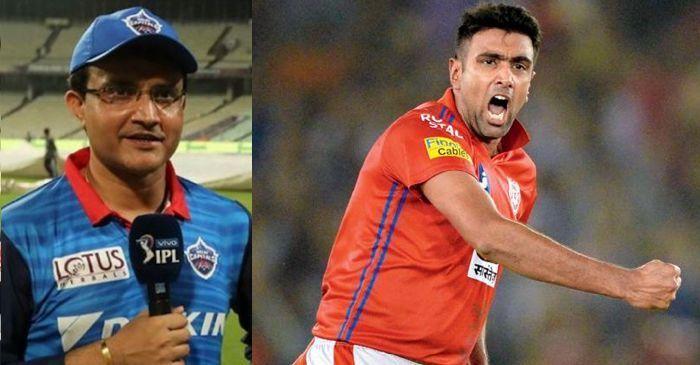 
In fact, KL Rahul plays for Kings XI Punjab as an opener batsman and got his way into Indian cricket team by playing flamboyant and aggressive shots as a opener with maximum no. of sixes for Kings XI. In such a situation, it will be interesting to see if Lokesh Rahul can manage the captaincy of Punjab. Apart from this, it is to be noted that R Ashwin has captained Kings XI Punjab for two seasons of IPL for 2018 and 2019.