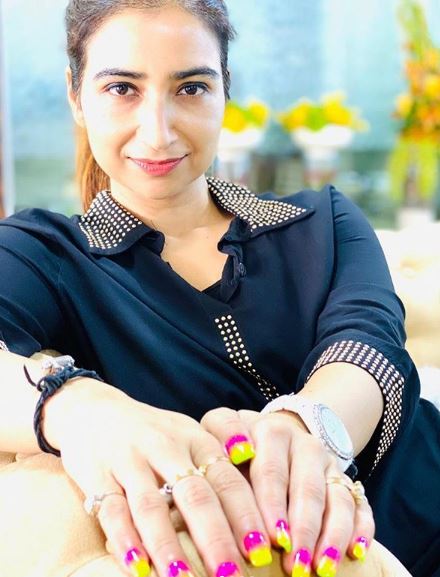 Rashmi Sharma is an Indian television and film producer, writers and creative head. She is the founder of Rashmi Sharma Telefilms which was established in 2008 known for producing Saath Nibhaana Saathiya, Sasural Simar Ka, Swaragini, Santoshi Maa and Shakti – Astitva Ke Ehsaas Ki.

Rashmi Sharma started her career in 2006 after setting up Rashmi Sharma Telefilms. she is a member of IPTA {Indian People’s Theatre Association} since 23 years.