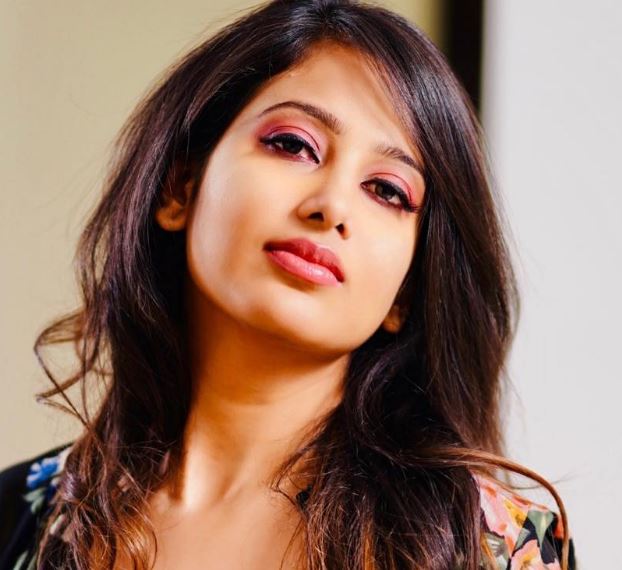 Rashmi Gopinath is an Indian model and actress who works in Kannada, Tamil and Telugu film industries. She is well known as the winner of the Bangalore Supermodel 2016 pageant.

While in college, Rashmi did a few modeling jobs as a hobby. Following appearances in several television and newspaper commercials, and after winning Bangalore Supermodel 2016 pageant, she started her movie career.