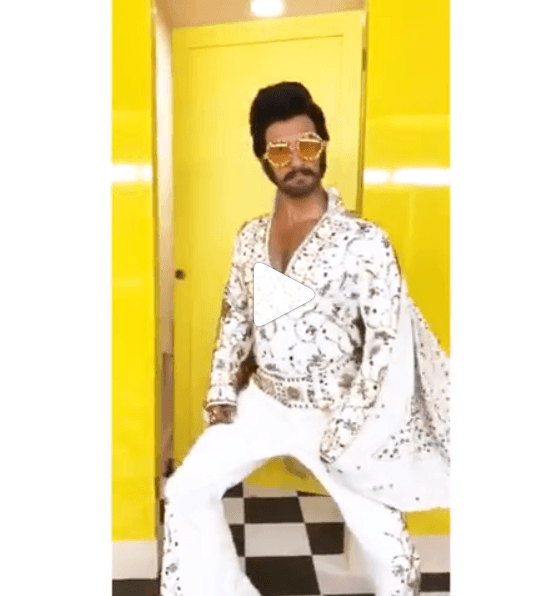 
Ajay Devgan will play Tansen in Baiju Bawra:
Baiju Bawra is the most important project of Sanjay Leela Bhansali’s career, which he had been planning for a long time. In such a situation, he does not want to leave any shortcoming before starting this project. This is the reason why Sanjay Leela Bhansali has signed Ajay Devgn opposite Ranveer Singh in Baiju Bawra. Bollywood’s Singham Ajay Devgn will be seen playing the role of Tansen in the film.

Ever since Dil De Chuke Sanam, Sanjay Leela Bhansali was thinking of working with Ajay Devgn, who is going to end up acting with Baiju Bawra. Let us tell you that Tansen was accused of killing Baiju Bawra’s father, due to which Baiju Bawra challenged Tansen in the Mugal court. Baiju Bawra wanted to avenge the murder of his father by defeating Tansen.

When will the project begin:
Sanjay Leela Bhansali is currently busy with Alia Bhatt starrer Gangubai Kathiawadi, which he will release next year. After finishing this film, he will be seen in his Baiju Bawra. It is being told that Sanjay Leela Bhansali’s Baiju Bawra will shoot on a very large scale, whose planning has already started.