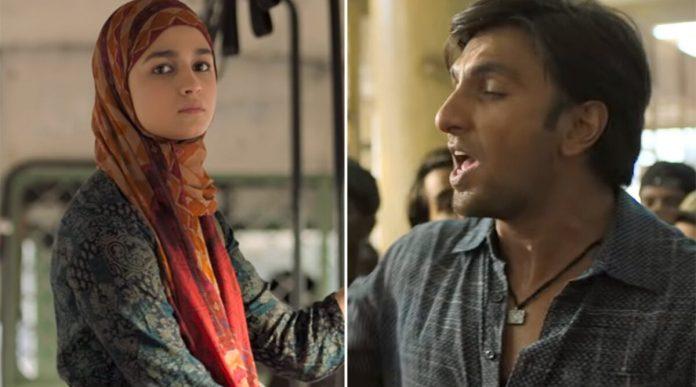 This year at the Oscar 2020, filmmaker Zoya Akhtar’s film ‘Gully Boy’ was sent by India. Many people were happy that Gully Boy was selected for the 92nd Academy Awards (The Academy of Motion Picture Arts and Sciences), which grossed well at the Indian box office. But now a heart-breaking news has surfaced from the Oscars as the Gully Boy Academy is out of the race for the awards. The 92nd Academy Awards has revealed its 9 category list. Gully Boy has not made it to the list of films of any category. It will not be wrong to say that once again India’s dream of winning the Oscar was defeated.

Actually, in September, when Gully Boy was selected for the Oscars by India, the producers of the film Farhan Akhtar were not happy. Farhan expressed his happiness by tweeting. Farhan wrote that “‘Gully Boy’ has been chosen as India’s official entry to the 92nd Oscar Awards. Thanks to the Film Federation and the entire cast and crew including Zoya Akhtar, Ranveer Singh, Alia Bhatt, Siddhant Chaturvedi, Kalki Cochleen Congratulations to

Talking about this film of Ranveer Singh and Alia Bhatt, this is the story of a rapper who wants to earn a lot of name from his singing. But how he becomes his name while fighting family and financial situations, this entire film is based on that. In the film, Ranveer Singh played the role of Murad.