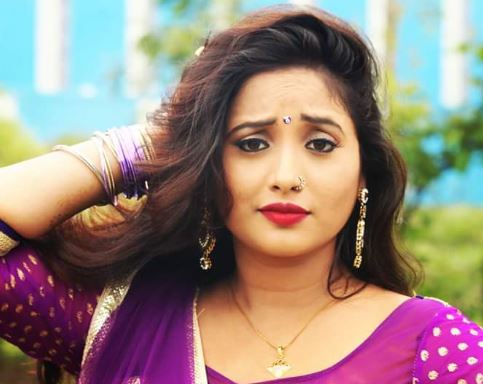 Rani Chatterjee is an Indian Actress known for her work in the Bhojpuri silver screen. She is known as the “Queen” of Bhojpuri Cinema. She has been performing well in the industries and she entered the web series industry. The latest web series of Rani Chatterjee is Mastram which is created by MX Player.

In 2003, while studying in class 10th, Rani got the first offer to act in a film in her career. She started her acting career in 2004 with the role of ‘Rani’ in Bhojpuri film- ‘Sasura Bada Paisawala. In 2013, she was declared the Best Actress of the year at 6th Bhojpuri Awards for her performance in the Bhojpuri film, Nagin. In 2017, she won the Best Actress Award at Dada Saheb Phalke Foundation.