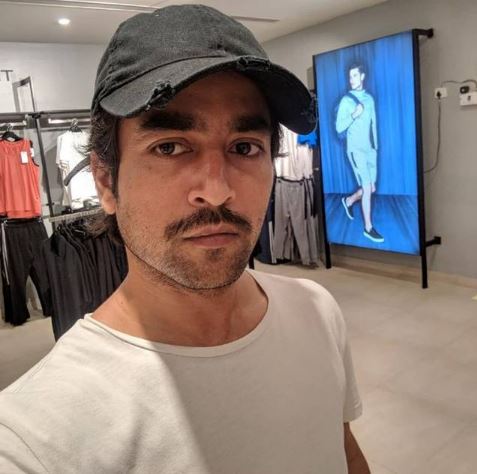 Randeep Kumar Jha is an actor and assistant director and writer, who has worked on multiple films. He is known for his directorial debut film Halahal, which is released on Eros Now. Recently a 20 minutes short film Kaarta released by Jha which was written, produced by himself.

Randeep Jha started his career as a assistant director, he assisted Dibakar Banerjee in political thriller film Shanghai in 2012. In 2014, he worked as second assistant director assisted to Anurag Kashyap in film Ugly. Currently he is working as independent director.