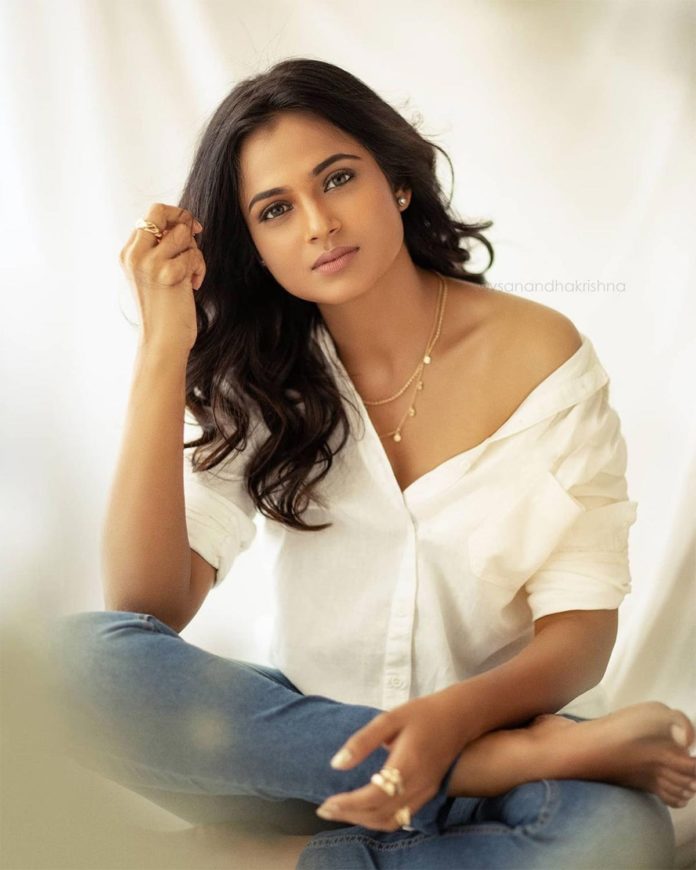 Actress Ramya Pandian is known to be popular among the fans who have appeared in Cook With Clown Season 1 and Bigg Boss Season 4. Although Ramya Pandian has already acted in a few films including ‘Joker’ and ‘Aan Thevathai’, she became famous all over the world in a single photoshoot.

It is noteworthy that in this case she has been active on her social media page since the Bigg Boss show and has been taking new photoshoots from time to time and posting them on her Instagram. It is also worth noting that these photos received a huge reception as she recently recorded photoshoot taken in green attire.


Shortly before this point, she posted a photo on her Instagram page. Her fans are enjoying this glamorous photo. It is worth noting that her tops in particular have been described as summer-appropriate clothing


Actress Ramya Pandian has recently signed on to star in a film to be produced by Surya’s 2D company and Vani Bhojan will be playing a major character in the film.